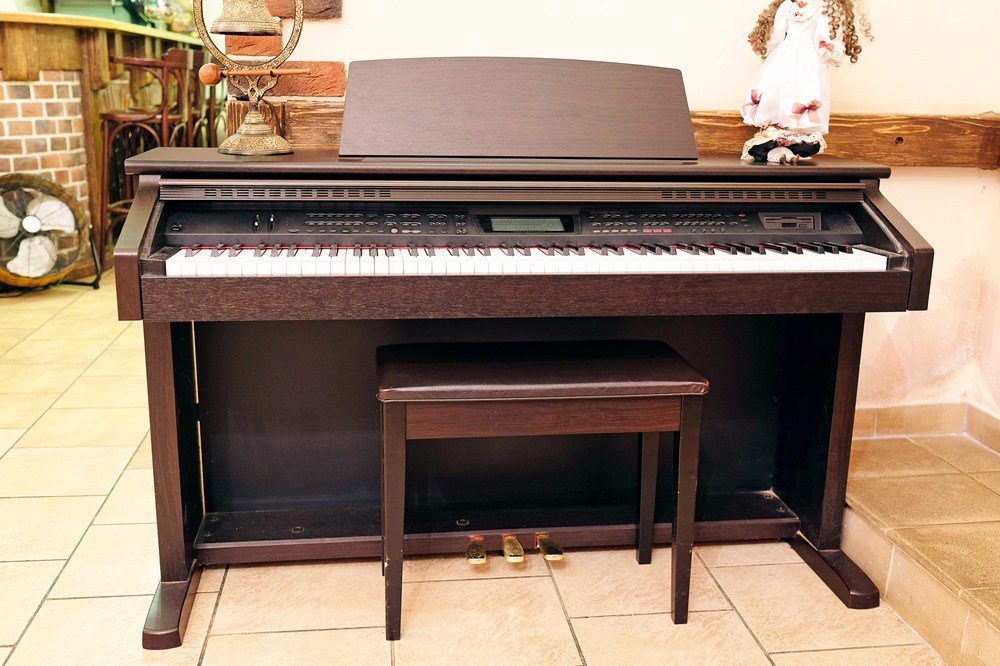 In the market today, different types and brands of pianos are being sold. Pianos vary by type. Some pianos are designed and well-suited for beginners, while some are designed to be played by professional pianists. If you are looking for a piano, the best way to start is by researching the different types and brands of pianos available that will suit your preference, specific needs and budget.

Major brands offer different styles to suit customers’ needs. The best piano brands are often based on past experiences consumers have with a specific brand. Most often, these concern the overall sound quality and performance of a piano brand, the design and also the ease in using it.

Here’s a list of some of the most recognizable brand names available today:

An American and German piano company founded in 1853 and known as a prominent company that’s popular for making high-quality pianos and also for developing innovations in the area of piano advancement. With Steinway granted with 126 patents in piano making, the company has a dominant position in the high-end piano market.

An American Best Digital piano brand that traces its origins back to 1857, Baldwin is one of the most famous and celebrated of all American piano manufacturers. Baldwin enjoyed great success during the 20th century, but slowly declined because of war and recession until it was sold in the 1990s and relocated to Arkansas and Missouri.

An Austrian piano manufacturer established in 1828. In addition to the standard 88-key keyboards, it also produces 97 and 92-key models. The Bösendorfer sound is described as darker or richer than the purer and full-bodied sound of other piano brands.

Two distinctive features of this brand are the removable capo d’astro bar in the treble and its single-stringing.

Started by Paolo Fazioli in the 1970s, they are known as a high-end maker of handcrafted piano based in Italy which produces approximately 100 pianos a year.

Fazioli currently offers six models of grand pianos, including the Fazioli F308, considered to be the largest at 3.08m in length and the longest piano available in the general market. Its distinctive feature is the inclusion of a fourth pedal on the F308 model. This pedal brings the hammers closer to the strings, thus decreasing the volume while maintaining a normal tone.

Established in 1853 by Julius Blüthner in Leipzig, Saxony, it is considered as one of the ‘Big Four’ piano manufacturers along with C. Bechstein, Bösendorfer, and Steinway & Sons.

It is known for innovations such as the Aliquot string – an additional fourth string in the treble section not struck by the hammer that vibrates by resonance and introduces additional overtones that enriches the dynamic sound and provides Blüthner’s warm and romantic sound.

A notable design they made was a reversed piano for a left-handed person to play which allows the person to play the tenor on the left hand and the bass on the right hand.