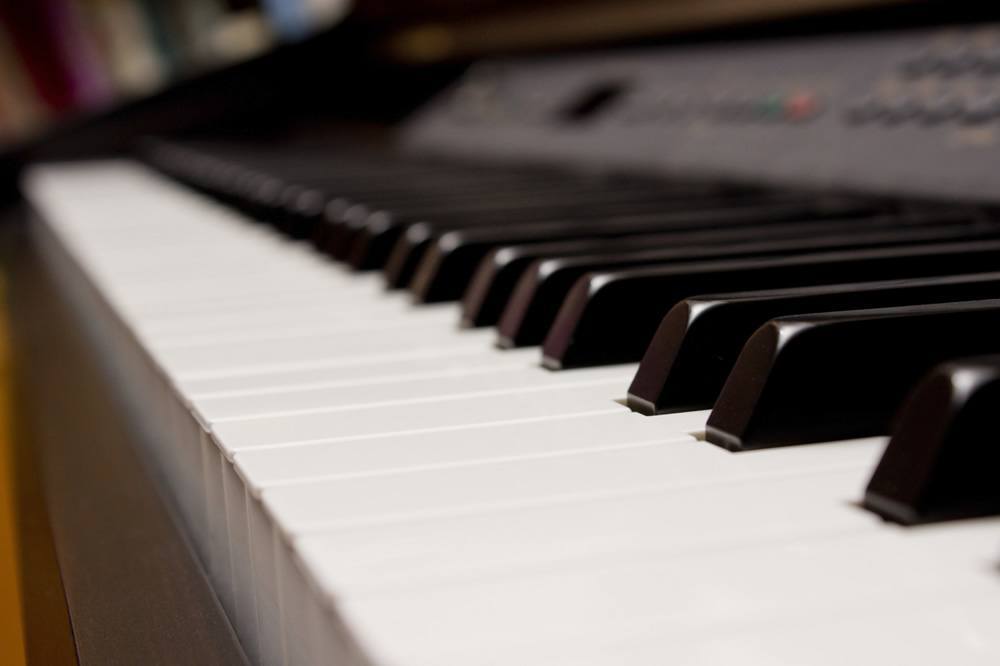 There is more than one way to acquire the sound of a piano with the computer, so let’s see what the alternatives are and how to proceed.

At one time, even non-professionals had only one way to record their music: by going to a recording studio. Things have changed and fortunately today a computer is enough to connect a digital piano and good music software. And, if until a few years ago, the procedure was more complicated, today it’s all plug and play, so just plug in the instrument and you’re ready to record.

How is the connection between the computer and the musical instrument? Of course via cable. Which? Of course, the USB one. Today everything connects in this way … too bad you have a cheap digital piano without a USB interface, notice! So what do you do? Do you give up on the idea of ​​recording your piece? Absolutely not because there is an alternative. What you need is a cable with two 3.5 jacks. If the piano’s headphone output requires a larger jack, then you also need an adapter but don’t worry because they cost practically nothing, as well as the cable.

So how do you proceed? Insert one end of the cable into the piano’s headphone input while the other end is connected to the microphone input of your computer. Do not be afraid if you do not hear the audio from the integrated speakers of your piano, nothing is broken, the audio simply bypasses the speakers precisely because the jack is inserted in the headphone output so you must listen to the music that you play from the computer speakers .

Earlier we mentioned the USB interface. We definitely prefer it compared to the first solution, so if your digital piano is equipped with the aforementioned interface, it is preferable to use it also because the audio quality of the recording is better. The connection is very simple, just use one of the free USB ports on your computer.

There is another type of cable you can use but in this case you also need a sound card with a MIDI interface. The cable in question, you will have understood from the type of sound card you need, is precisely the MIDI one. Look for the MIDI OUT output on your digital piano and insert the cable while the other end is connected to the MIDI IN port of the sound card which of course in turn is connected to the computer.

Music software have great potential and allow a single user to compose an entire song using different instruments, clearly it is not the software that gives you the necessary technical skills and even less the talent but this is not the point. However, if you make a mistake you can always intervene later to make corrections.

Let’s see some of these programs. We would like to start with Garage Band which owners of Mac computers as well as iPads and iPhones find already installed on their device, so there is no need to buy a license. This shouldn’t suggest that the program is bad, quite the opposite. We can think of it as a recording studio enclosed in your computer.

For Windows, Audacity is widely used. Graphically it may not be very attractive but it is quite simple to use and, not to be underestimated, it is free. Maybe you start practicing with Audacity and later, if you want, you can move on to something more complete. Check this Keyboard , It is in budget.

Very popular is Cubase which in the 90s depopulated and which, over time, has been enriched more and more with new functions that have made it a favorite of professionals. Logic Pro is another program that should be of interest to Mac owners with the difference that, compared to Garage Band, it must be bought (however we are talking about a competitive price).

If you are interested in electronic music, EDM, Ableton Live is the program for you. The software offers many effects and virtual instruments. But we reiterate, only consider Ableton if you like dance music and not very demanding. Reason puts a virtual recording studio at your complete disposal and is a faithful friend of many famous artists.