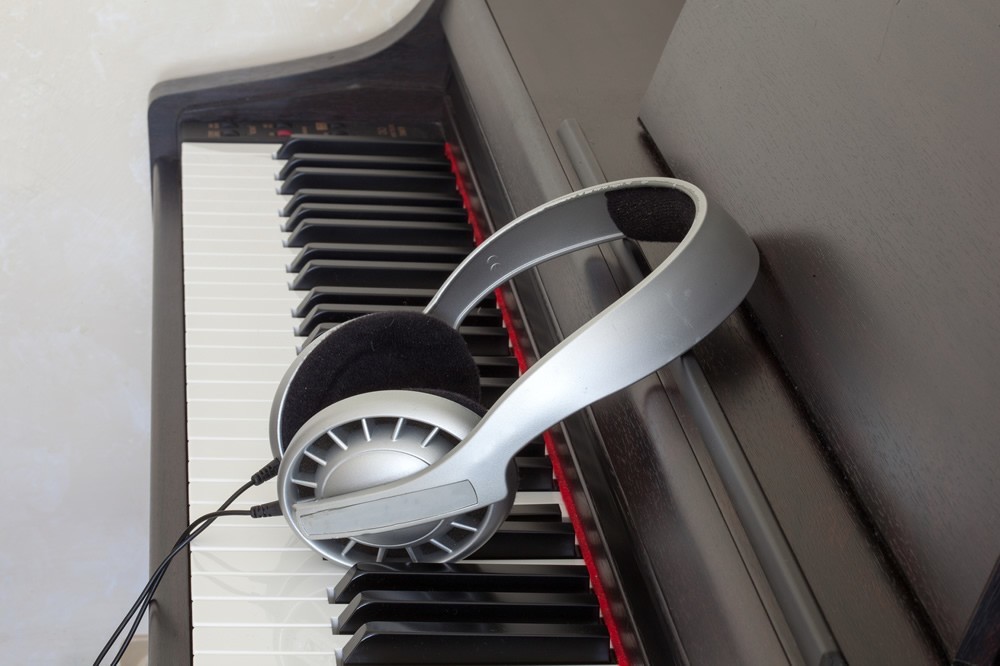 Replacing the older Casio PX750, the Casio PX760 features a largely-unchanged cabinet design, finish colors, panel layout, internal sound system and some functions like its predecessor. However, the PX760 has some additional features added and also some improvements which makes it a digital piano worth considering. 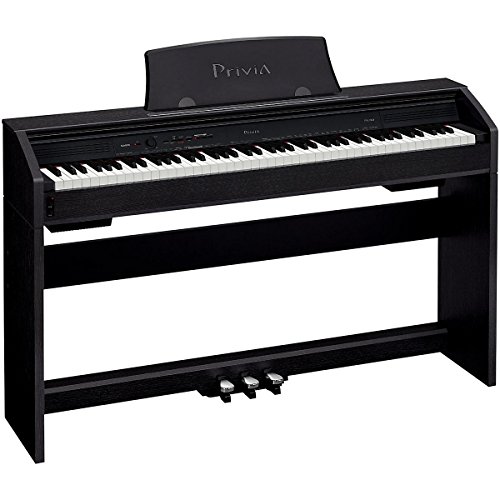 Relatively low-priced considering the features it has to offer and is of high quality, making it a worthwhile buy.

Among the three the Casio PX760 is the best, it has a built-in three pedal board which completes the acoustic piano feel that it is designed to achieve. Functionalities and features are mostly the same.